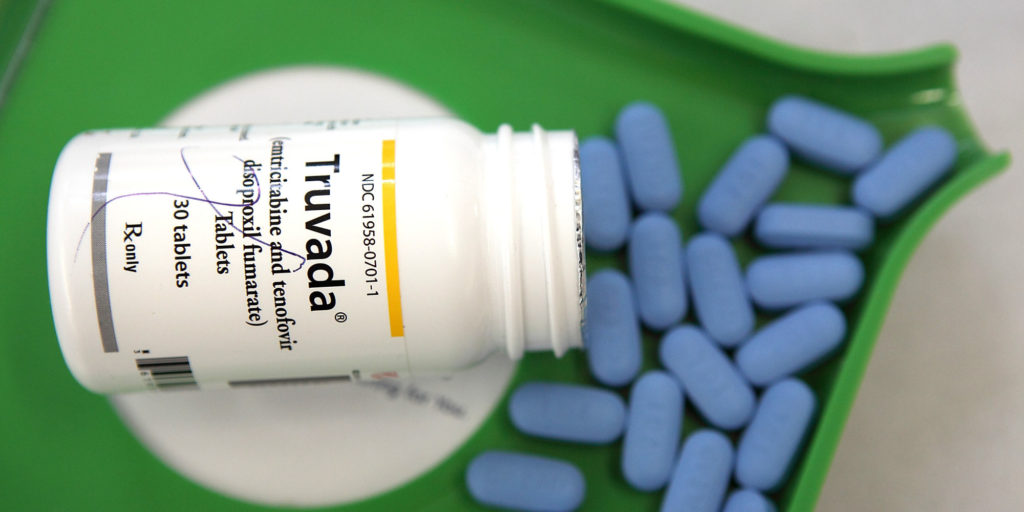 BOSTON, January 9, 2019—One of the country’s largest insurance providers has agreed to stop denying all forms of insurance, including life and long-term care insurance, to Massachusetts residents using the HIV prevention medication Truvada for pre-exposure prophylaxis (PrEP). Following an investigation by the Massachusetts Attorney General’s office and a separate lawsuit filed by GLBTQ Legal Advocates & Defenders (GLAD), Mutual of Omaha has formally agreed to change its underwriting practices. Fenway Health was proud to assist both efforts with expert testimony and research by Kenneth H. Mayer, M.D., Medical Research Director and Co-Chair of The Fenway Institute.

“Multiple studies have long shown that Truvada is an incredibly effective way to prevent the transmission of HIV and it is standard to offer it to gay men and others at high risk of infection,” Mayer said. “Mutual of Omaha’s categorical exclusion of Truvada users from life and long-term care insurance was irrational and based on a gross misunderstanding of how HIV gets transmitted.”

Truvada is a tablet containing two types of antiretroviral medication that block HIV from replicating in the body. Taken once a day, Truvada is highly effective at preventing the transmission of HIV. The medication has been approved as a way to prevent HIV transmission by the Food and Drug Administration since 2012 and has been recommended by the U.S. Centers for Disease Control and Prevention since 2014 as a treatment for people at high risk of HIV infection, such as gay men.

“Throughout the 35 years we’ve been fighting AIDS, we’ve learned that access to medicine and health care isn’t enough. Even when science unambiguously shows the way, we have needed legal advocacy to protect the health of our community,” Mayer added. “We’re incredibly grateful to GLBTQ Legal Advocates & Defenders and the Massachusetts Attorney General’s office for taking this on.”

“Ken has been working in this field since day one of the epidemic. His detailed and comprehensive knowledge of PrEP and HIV prevention, coupled with his ability to clearly and directly explain the science were instrumental in this process,” said GLAD AIDS Law Project Director Ben Klein.

In announcing its agreement with Mutual of Omaha, the Massachusetts Attorney General’s office explained that the company “has revised its underwriting practices to ensure that it does not deny, rate, or otherwise take any adverse action against any Massachusetts resident who applies for any type of accident, life, sickness, or health insurance with Mutual of Omaha, including long-term care insurance, based on the applicant’s use of Truvada for PrEP.”